"Therefore go and make disciples of all nations" - Matthew 28:19a 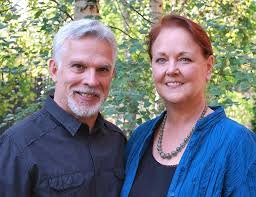 Ray and Cindy are missionaries to Slavic speaking people in Russia and the Ukraine through Mission Eurasia: International Alliance for the Development of Christian Education (IADCE). Their mission has been to evangelize, train, equip and mobilize the next generation in Eurasia to lead churches in transforming their nations in Christ. Now living in Kyiv, Ukraine, Ray and Cindy have been closely involved with Schools Without Walls seeking to train young leaders and teachers in peer influence for Christ in the Ukraine and surrounding countries. To learn more, please check out their website below. 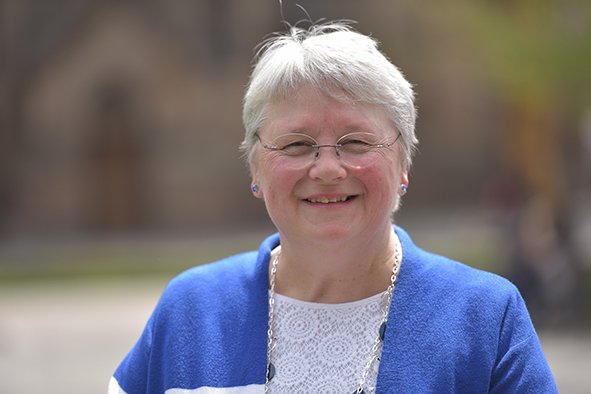 Kaarina established HOPE Armenia Ministries in 2006. This ministry has the goal of bringing the Gospel to the people of Armenia with a particular focus on youth events and summer programs. Kaarina has returned to the U.S. to raise awareness and support for the ministry while the Armenian side of the ministry has been successfully turned over to Tatevik Ghazaryan with Kaarina's guidance. 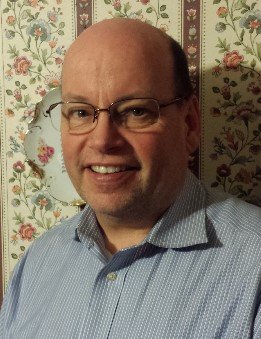 The Bridgehouse is a faith-based recovery home for men with substance abuse problems. Our program provides individualized treatment including counseling to support the spiritual, physical, social, and intellectual health of each person in recovery. 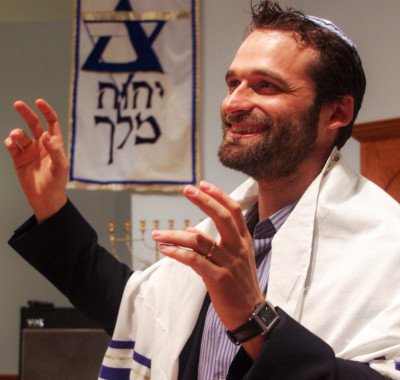 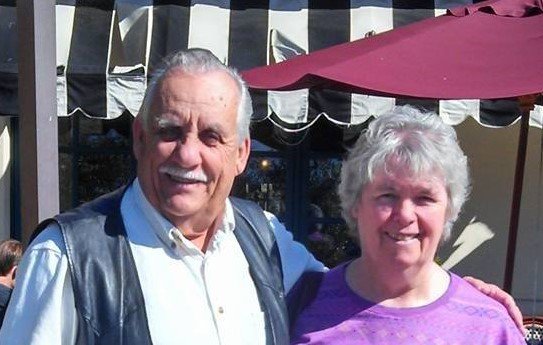 Peg and Bunny have been serving with TFC Ministries since 1993. They worked for 10 years at the Shrewsbury chapel in Massachusetts, starting as volunteers but finishing with Bunny as lead Chaplain. In 2005, they moved to Pennsylvania as Bunny became the director of chaplains for the country. In 2018 Bunny moved to a newly created position as chaplain ministering daily to trucking companies and their staff. Peg ministers to the drivers' wives and trucking company staff, sharing the good news of Jesus Christ and helping them grow in their faith. 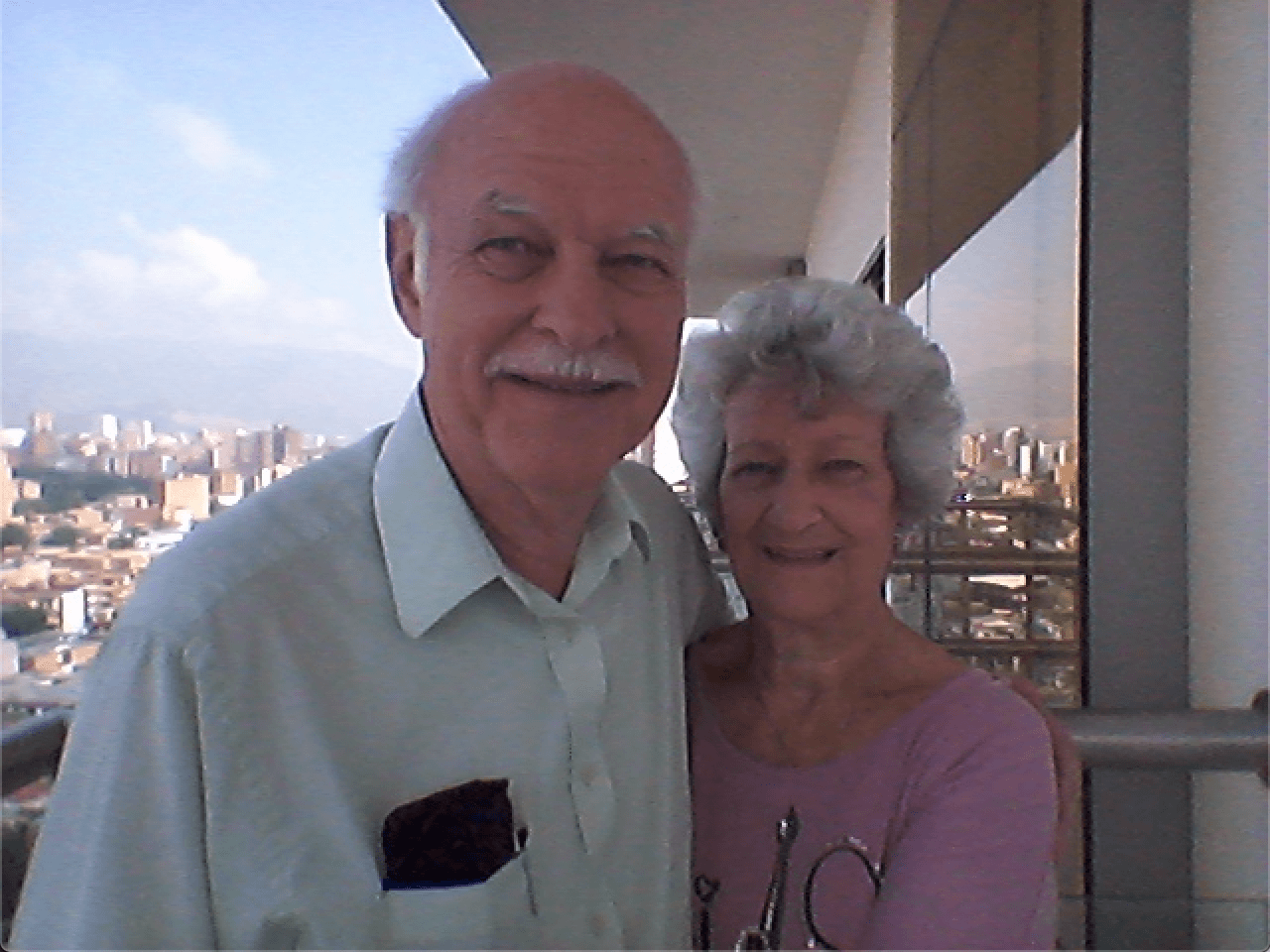 Nick was with Latin American Missions/United World Mission in Colombia in the 1970s and 1980s. He conducted leadership training and co-founded the Columbian Pastoral Training Institute. Upon returning to the U.S. in 1987, he became part of Mission Miami, which is an organization composed of pastors in the Miami area who meet for extensive prayer, unity, and collaborative ministry. 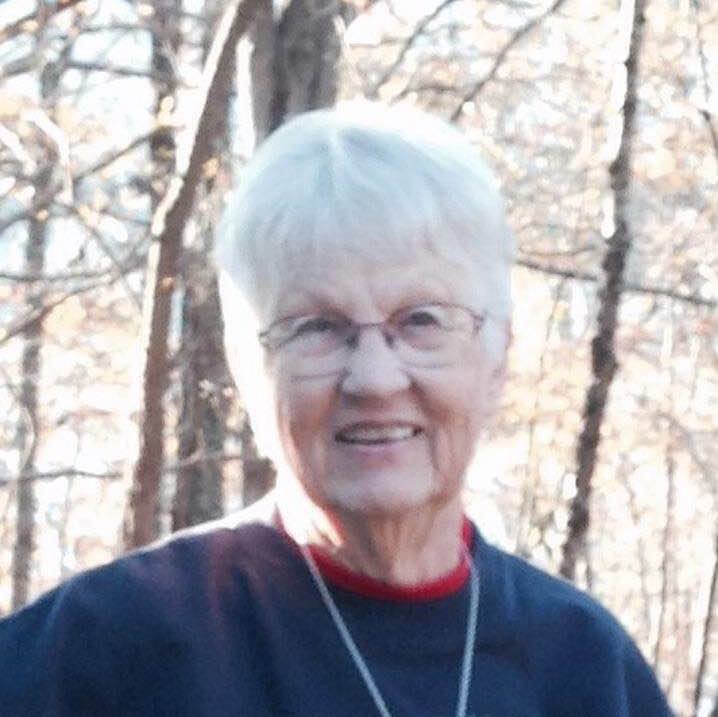 J.C. and Barbara ministered with TEAM (The Evangelical Alliance Mission) in Portugal and Spain (1953-1990). J.C. worked with a national church for 10 years. Two Bible Studies in their home developed into Spanish-led churches. They also helped start four other churches. Barbara helped teach women’s studies, taught in Bible School, and Missionary Children's School while raising four children. They returned home in 1990 to retire but remained active with TEAM, visiting churches to support missions. J. C. passed away five years ago at age 90. Barbara, 90, still helps in her church when the opportunity arises.

John and Jerri served with New Tribes Mission (now Ethnos 360) for 38 years. They were house parents for the children of missionaries in Indonesia in the 1970s. Then they did tribal work and helped translate portions of the Bible into the Taman language during the 1980s and 1990s. From 2000 to 2007 they served as representatives of New Tribes Mission to the churches in Singapore and Malaysia. Then in 2007 they moved back to the U.S. and joined the member care team who were listeners, advisors, and encouragers to new or furloughing missionaries. They finally retired in 2015. 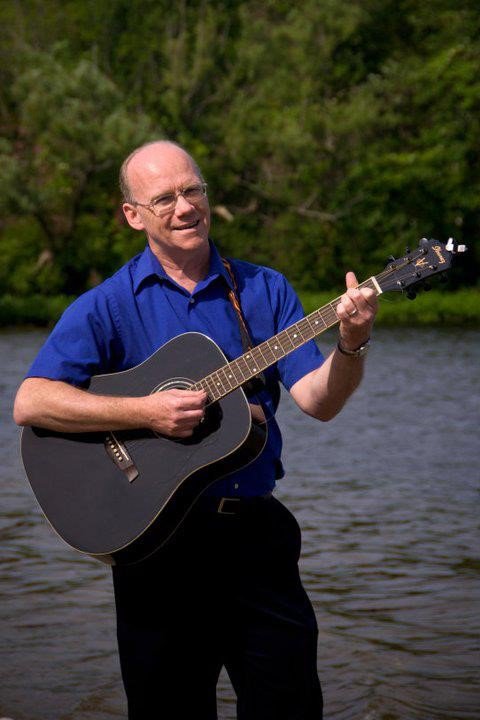 Ralph created New Hope Music to provide free Scripture-based songs that encourage, strengthen, and equip people in nations all across the world. New Hope Music has many team members in the US and around the world. Since 1991, over 500 of Ralph’s original songs have been translated into 30 languages, touching millions of people in 230 countries.

WE'RE ALL ABOUT JESUS

New Hope Chapel is a Bible-believing, Jesus-loving church in Westborough, Massachusetts. We are committed to loving God and living His way. We believe in connecting with people, growing together, and reaching out into our community to serve.